Algorithm Tips for the Top Social Media Platforms was last modified: November 20th, 2018 by Steve Scott
With over billions of users on Facebook alone, social media has become one of the most powerful tools businesses use to build brand image and influence the buying behavior of their target market. What once was just an addition to sites and other marketing methods,...

Tips for High Visibility on Facebook was last modified: November 20th, 2018 by Steve Scott
Facebook is now 1.94 billion-strong. That’s only the active users who log in at least once a month. 1.28 billion of that population visit Facebook on a daily basis. Imagine the reach a company has on that huge group which spends an average of 20 minutes on the site....

Dealing with Bad Reviews on Social Media was last modified: November 20th, 2018 by Steve Scott
Everyone has seen the scathing reviews that sometimes circulate the social media world.  It can be disheartening for businesses, especially if there is an isolated incident that they feel they handled properly, to have these reviews posted on their social media in... 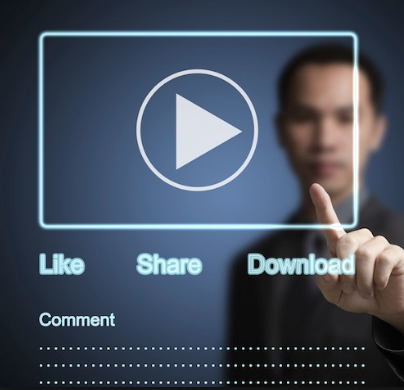 Tips for Getting Your Videos Noticed on Facebook & Social Media

Tips for Getting Your Videos Noticed on Facebook & Social Media was last modified: November 20th, 2018 by Steve Scott
One great way to build your online presence is through video content. As one of the leaders of SEO companies in Tampa Bay, Tampa SEO knows how to use video to increase your ranking on search engines.   Social media has been a major player in SEO recently, and getting... 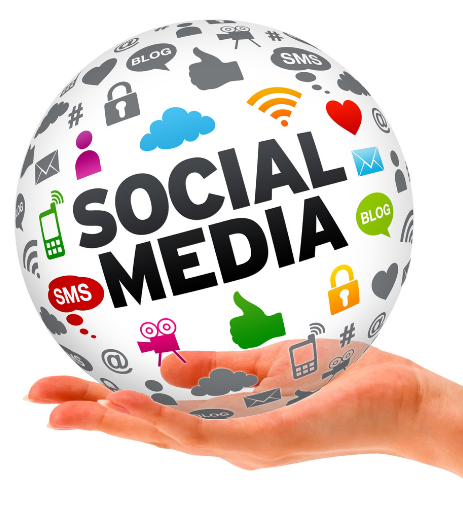 Staying on Top of Social Media Marketing – SEO Tampa Tampa FL was last modified: November 20th, 2018 by Steve Scott
The Tampa SEO Training Academy understands the importance of Social media is one of the most powerful platforms you can use to promote your business and create real leads within your audience. It’s important to stay on top of your social media marketing, so here are a...

Using Social Media to Get Business

I was recently part of a panel of four Tampa area professionals that participated in a discussion on “Using Social Media to Get Business”. The television show is part of a series called “Create Your Own Job” and is produced by the Tampa Bay Community Network, the last remaining public access channel in Florida. The one hours show discusses the various ways to use Social Media to promote and build your business.