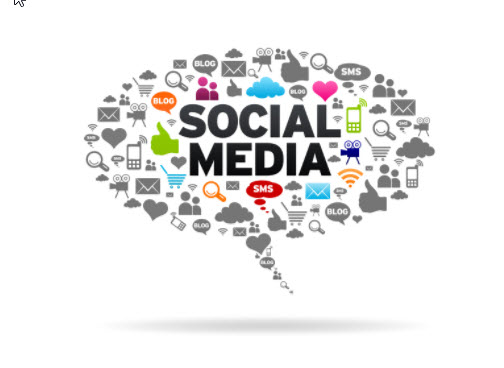 With over billions of users on Facebook alone, social media has become one of the most powerful tools businesses use to build brand image and influence the buying behavior of their target market. What once was just an addition to sites and other marketing methods, like ads and posters, has now become a mainstream tool to interact with an audience. That’s why any marketing consultant would recommend building a social media marketing presence to any relevant business because it hits so many targets with one profile.

Beat the Algorithms with These Social Media Marketing Tips

To have a truly successful social media presence, businesses are encouraged to work with the algorithms that boost or penalize their performance. This makes social media marketing not just a creative pursuit but an exact, quantifiable science. To help you do that, here are some tips you can try

Each social media is using a different algorithm to assess the rank of your profile. For example, Facebook uses Edgerank. Youtube determines your ranking based on how long users typically watch your video. That’s how it’s able to appear on someone’s suggested list after they watch a relevant video. Pinterest uses the Pinterest Smart Feed, which was only rolled out in 2014.

By figuring out what algorithm a particular social media uses and how it works, you can zone in on specific strategies that target getting a higher ranking on that specific sites. This leads us to the second tip.

Since there are specific algorithms that each social media uses, you should be prioritizing your activities to work with and not against the algorithm.  This way, you’re able to consolidate and focus your resources. This is especially helpful if you’re a small business new to this approach and without as much budget to spare in rolling out your social media marketing efforts.

For example, even if Facebook does release the specifics of Edgerank, most consultants have already figured out that rankings are based on this criteria: decay (whether the post is recent or not), affinity (relevance of to the user) and weight (the action taken on the content). Knowing that, you’ll adjust your posting schedule and make it more constant, with content that’s relatable to more people and has a call to action.

You can understand algorithms for each site and use them strategize, but if you don’t check your analytics after, you’re not going to know whether your strategies were effective or not. That’s why Twitter’s latest addition, Twitter Analytics, has been receiving high praise from many businesses and Twitter figures. Use these numbers to constantly hone your algorithm-based strategies and use the fullest potential of social networking sites.

Bonus Tip:  Platforms want you to stay on them.  So, uploading a video directly to Facebook, or better yet, doing a Live video on Facebook, will get you more exposure than sharing from an outside platform, such as YouTube.  Keep this in mind across the board!