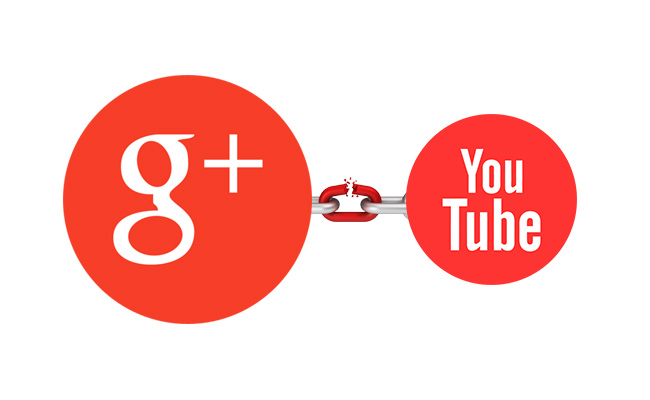 Google is now dropping the requirement that Google+ must be used for its products beginning in the coming months with YouTube.

For several years now Google has forced users into using their Google+ platform with all their products. This is great if you’re an Android user or a hard-core SEO firm like Tampa SEO. For others, this has caused all sorts of headaches when it comes to local SEO, businesses who use Google’s Apps for Business, and most specifically, YouTube. Furthermore, not everyone wants their identity to be used with all Google products.

Since its inception, Google+ was mostly heralded by tech users who had always worshipped Google. However, the search giant has little-by-little forced users into having a Google+ profile in order to use its products.

Why is Google+ No Longer a Requirement?

First, I believe that Google has been strong armed into this because of an anti-trust case currently in the European Union which began in April. The FTC may not be too far behind, as they released another report criticizing Google of anticompetitive behavior.

Next, the way Google+ has been implemented has been awful, making the whole experience troublesome and confusing. When companies approach us for local SEO help, we often find several Google+ profiles that have perpetuated because of services like YouTube, and getting them all merged and/or deleted is frustrating to say the least.

What Does this Mean?

I suspect that Google will still place more weight on Google+ reviews than that of its rivals, at least until the antitrust cases move forward or are settled.

You should still have an optimized, claimed, and verified Google+ profile for your brand and a separate one for your local business if applicable. There’s no way that the value of having an engaging profile on any website is going to drop now that Google is removing Google+ requirements.

Essentially, Google is (finally) following the same creed they expect from SEOs, produce an engaging website experience. The problem was Google+’s sprawling integrations into Google’s dozens of apps and services was so expansive, you had to know the service inside and out, and only a few could ever figure it out.

Is this the Beginning of the End for Google+?

I doubt it. There have been many rumors of Google ending Google+ entirely, and I’ve had a client ask me about it in the last week or so as well. I think a death knell like that is too soon considering that Android is such a massive mobile platform and Google+ is so heavily integrated into it. Also, the company continues to expand their Google+ integrations and improving products therein.

Now if they can only figure out how to make Google Drive and Google Docs work better in general…but I won’t be holding my breath on that one.